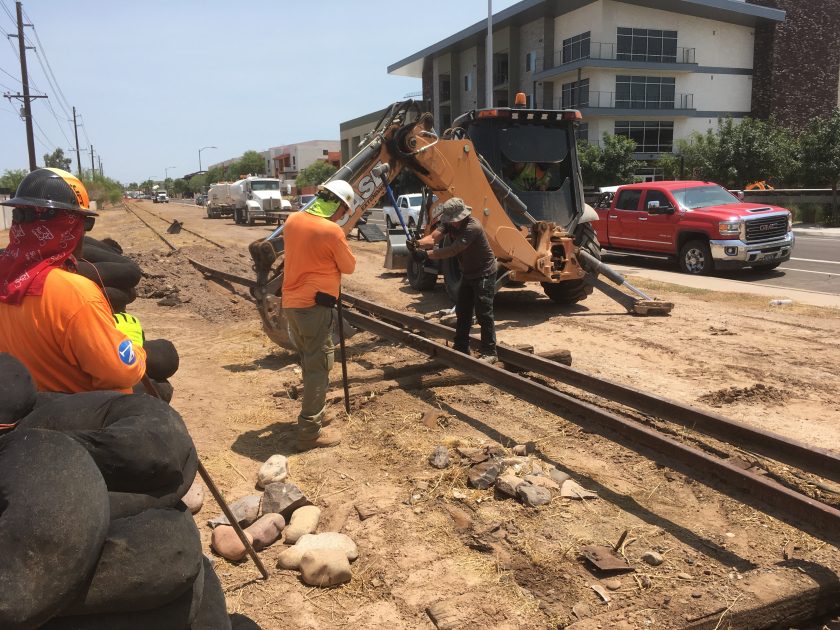 Logan Simpson has worked closely with Native American tribes throughout the course of our involvement with the MUP project. We hosted a consultation meeting between the COT, ADOT, SHPO, and tribes held to discuss next steps following Phase I testing. Furthermore, we coordinated closely with the Salt River Pima-Maricopa Indian Community and other tribes to develop an addendum to the HPTP that called for close coordination with the tribe during Phase II data recovery, and our work plan includes close interaction with the tribes to ensure that this very important resource is handled in a way that is consistent with tribal values. In addition, Logan Simpson included an ethnographic study to address tribal questions in the HPTP addendum.