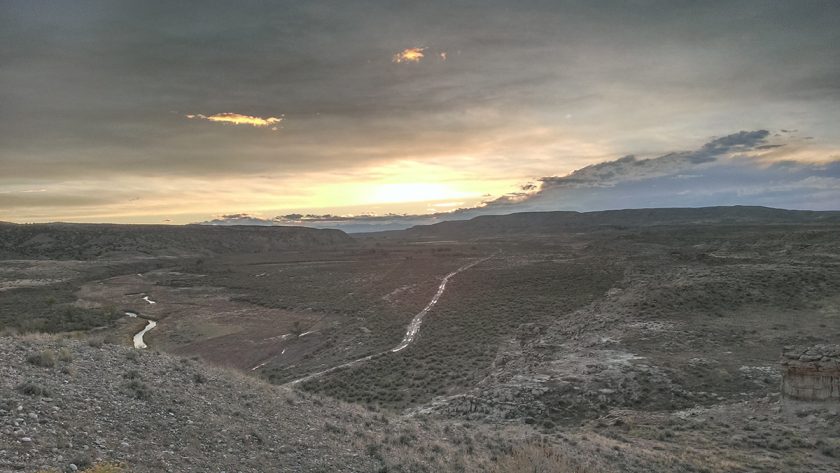 Logan Simpson conducted route inventories of 3,429 miles and captured over 9,000 geotagged photos across 1,710,089 acres in the Worland Field Office in Wyoming. We used BLM’s GTLF standard in conjunction with a customized data dictionary. The inventory team maintained photos and track logs to document conditions and location of infrastructure such as campsites, signs, gates, unexpected trail terminations, etc. Inventory crews camped on BLM land during the inventory to avoid daily commuting, resulting in higher (inventoried) miles per day. This approach allowed the team to complete the project on budget and within the period of performance. Special consideration was given to the season in which inventory was conducted to ensure an accurate travel network was documented. Conducting the inventory around hunting season resulted in the documentation of routes that only have heavy use during that time of year.