Logan Simpson Archaeologist Joey LaValley presented the paper “The Beginning of the End: An Economic Impact Analysis on Late 19th-Century Charcoal Production in the Roberts Mountains of Eureka County, Nevada” at the Society of Historic Archaeology Conference this January. In the late 19th century, mining companies in Eureka, Nevada used charcoal to fuel their smelters. 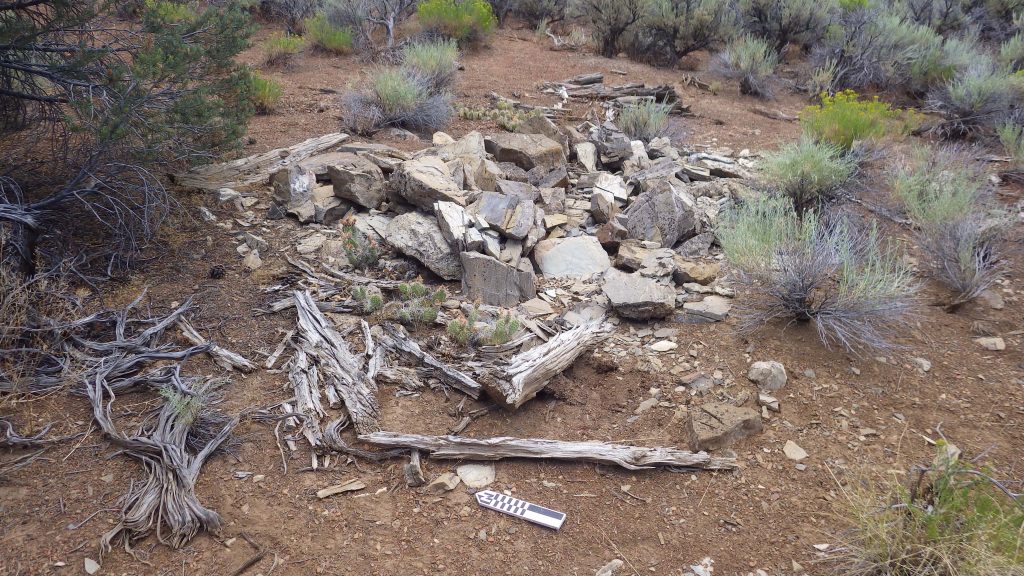 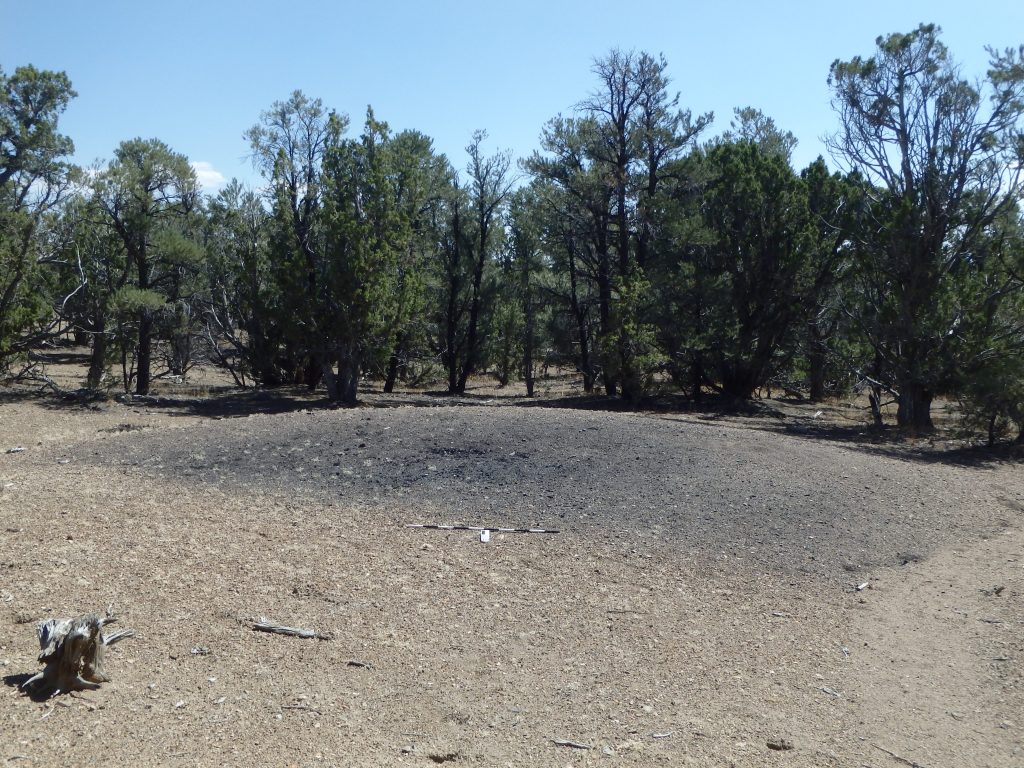